The ROLE survey is an assessment instrument for students in any field of research. The survey grew out of a collaboration with Wellesley College, Harvey Mudd College, and Hope College that began in 2000 with a three-year pilot study funded by the National Science Foundation (NSF), and it has been used at other institutions since its inception. The work produced both the ROLE survey (Lopatto, 2003) and the qualitative research undertaken by Elaine Seymour and her colleagues at the University of Colorado (Seymour et al., 2004). The principal findings of the survey were used in the construction of the Summer Undergraduate Research Experiences (SURE) survey, supported by the Howard Hughes Medical Institute (HHMI).

The ROLE survey was modified to accommodate student respondents from any academic major or field of research. By comparison, the SURE survey and CURE survey are more specialized for science education.

Please note: The academic year 2017–18 was the final year for the surveys to be offered under the current system of centralized data collection and reporting.  For questions regarding the future use of these surveys please contact Professor David Lopatto.

Use the ROLE Survey

The following are brief unpublished reports on the results of the ROLE survey and its correspondence with the interview-based research of co-PI Elaine Seymour. Any opinions, findings, and conclusions or recommendations expressed in this material are those of the authors and do not necessarily reflect the views of the National Science Foundation. If the reader uses this information please use proper citation. 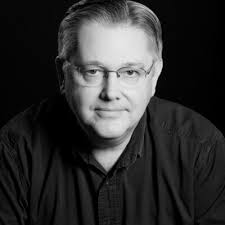